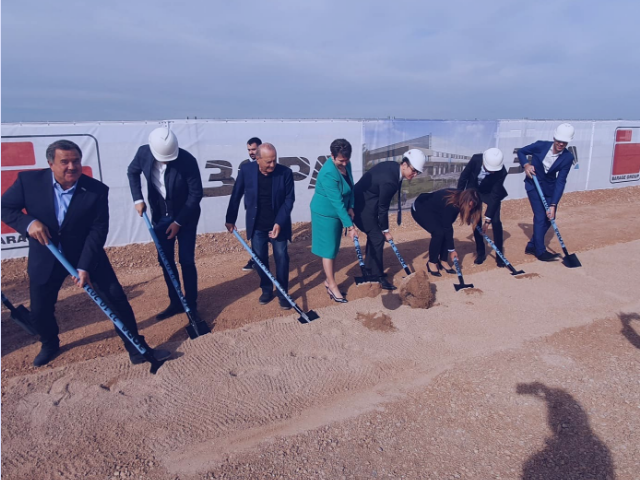 The Minister of Economy Daniela Vezieva took part in a groundbreaking ceremony for the construction of a new logistics park of a Bulgarian company for trade in white and black appliances in the Sofia-Bozhurishte Industrial Park. The total value of the investment is over BGN 30 million, and it is expected to be completed by the end of March 2023.

“For the Ministry of Economy, the certification of this type of investment is a priority. Bulgaria is the right place to do business, and industrial zones are a good place for the development of companies, “said Minister Vezieva.

According to her, in the last few months alone, 12 projects have been certified under the Investment Promotion Act with a total value of over BGN 400 million, with the potential to create nearly 1,500 jobs. The projects are mostly outside the capital, including four in a municipality with unemployment above the national average.

“This is a result of the different approach in the work of the team in recent months, which has focused on building a clean investment environment without corruption,” said the Minister of Economy.

She congratulated the company’s management for the realization of the investment and for the creation of new jobs during the pandemic.

ZORA retail chain has launched a project to build a new logistics park with an administrative building and warehouses to service the retail network. The logistics center includes an administrative building and a warehouse in the Sofia-Bozhurishte Industrial Park. It will be built on a plot of 80,000 sq.m. and will be implemented in two stages. The construction will be performed using modern technology with high quality materials, a high percentage of energy efficiency and energy independence through its own photovoltaic installation. It is also planned to build a charging station for electric cars. 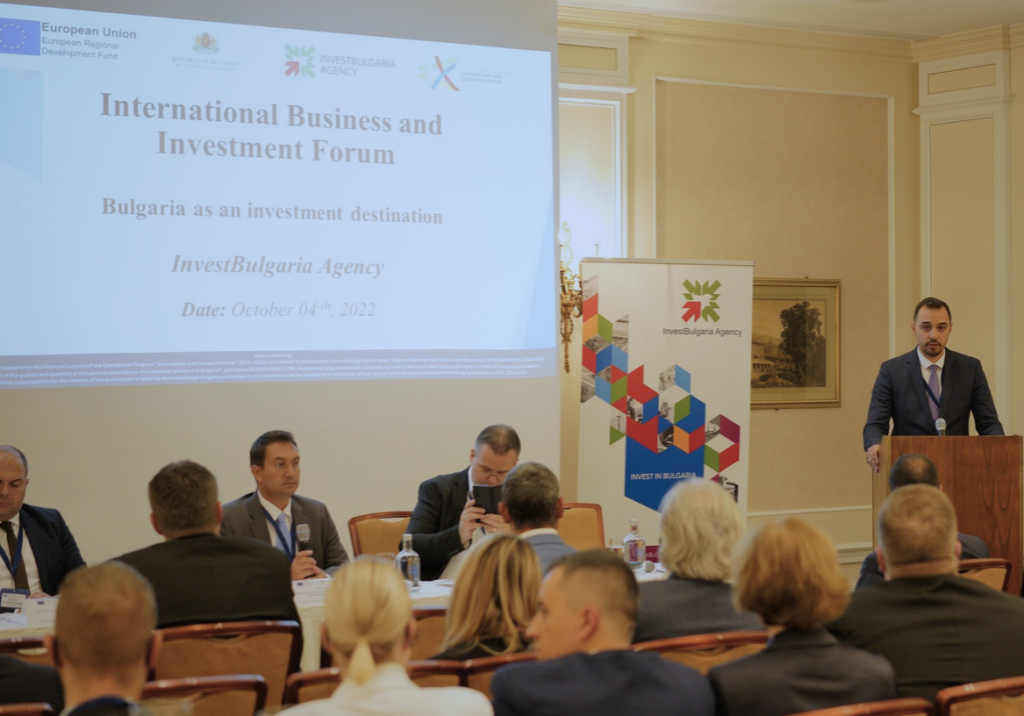 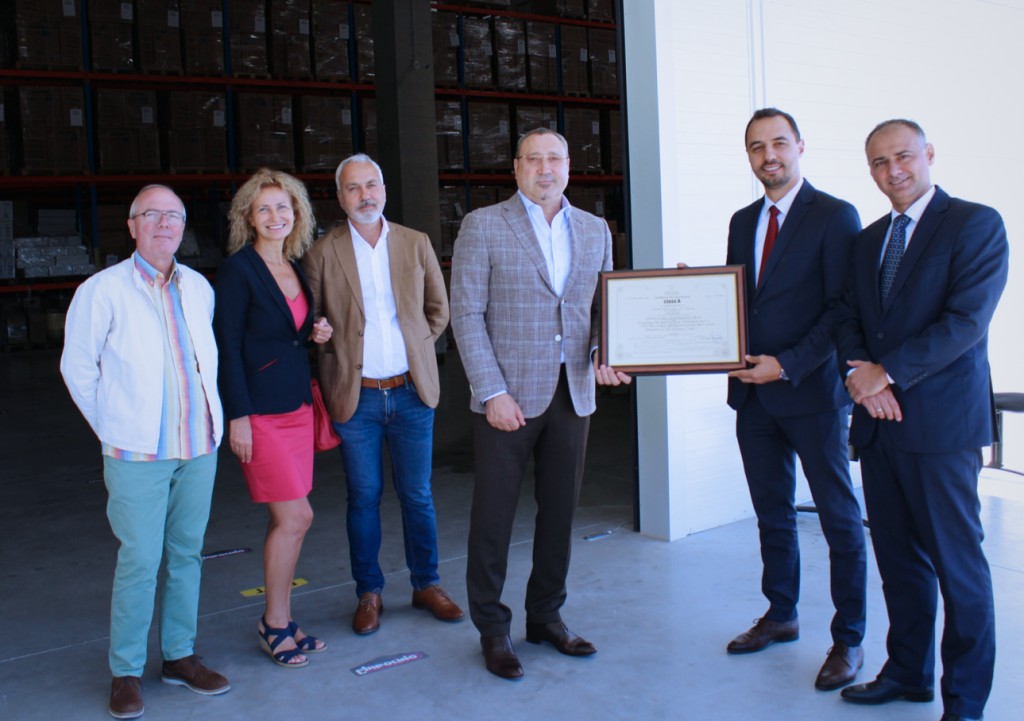